Hello, and welcome to my website. I’m so happy you dropped by.

This part of my website is about me, the author, daughter, mother, grandmother and friend.

I was born in a small farming community near Sussex, New Brunswick.

I won’t tell you what year as it’s probably well before you were born.

My early years of education were spent in a two-room school where the teacher reigned supreme. I was quite frankly terrified of my teachers in those early years.

And even more so when I failed Grade Three!

How could the daughter of a school teacher fail Grade three? Plans were made to send me off with my mother to a small school in another community where she taught. She would see to it that I passed!

And the mortification of being singled out for so much negative attention still stirs me.

My goal was clear. Study for any and all tests, no matter how boring or difficult.
That goal remained front and center in my mind for the rest of my life.

Even today I feel a need to study, rehearse, prepare.

A few years later, high school loomed large in my mind. Not because I liked it but because I had to figure out what I would do with my life once I graduated.

And in my house, everyone had to graduate high school.

Those years were fraught with all the angst, anxiety and out right fear of trying to fit into a new, bigger school, a world I knew little about.

Finally, after years of getting up every morning, driving my mother and a couple of classmates along the winding road from home to Sussex Composite High School, I reached Grade 12.

And alas I had to choose a career.

There were no guidance counsellors back then.

They weren’t needed. A woman had basically four choices: Teacher (couldn’t imagine following in my mother’s footsteps), Secretary (my aunt warned me away from such a choice), Marriage (nobody asked, and I would have been a really bad choice for anyone looking for a wife, due to my independent streak and stubbornness).

That left only one choice: Nurse.

I settled on that and naively set out for Fredericton to enter Victoria Public Hospital School of Nursing. Residence life was fun and easy for me, having lived with three sisters in very close quarters at home.
But the nursing part was a whole other story.

I would like to take this moment to tell you a few facts about being a student nurse.

1. You were not allowed to get on the elevator until all of the following types of hospital people were on the elevator.
a. Doctors
b. Medical interns and medical students
b. Orderlies
c. Registered nurses (And stay well back if the Director of Nursing wanted on as she took top priority.)
d. Nursing assistants
e. Laboratory staff
f. Student nurses who were further along in their training

As you can see from the list there was little if any chance of getting on an elevator, regardless of the time of day. The best approach was to ALWAYS take the stairs. Besides taking the stairs burned a lot more calories, and burning calories became a big issue during those years.

Why? Because the hospital provided our meals and we never missed a meal.
Why? Because there wasn’t much else to do after you got off your shift, whatever time that was; unless you had a social life.
Ah…a social life was something we all wanted. We dreamed of a boyfriend with a car.

Those two assets made you not only a part of the in-crowd, but mobile! A boyfriend with a car meant you got to drive along the main street in Fredericton, very slowly, so everyone could see that you’d landed a boyfriend with benefits.

But I digress…. After a near miss involving being told I had to leave the training school, that I hadn’t made the ‘cut’, I arrived at my graduation day.

I was a nurse. And I was getting married.
So much to adjust to, so many things to think about, and all in a matter of weeks.
Yet, it was all so new and exciting. I learned to compromise, to make the best of what little income we had as we moved forward in our life together.

Then came a little boy, and a little girl. So many years ago, now, it seems.

But those years slipped away without me really being aware of how time was passing.
Very soon, both children were gone and we were ’empty nesters’.

Through various events in my life, I found myself in the position of being able to choose a new career. What would it be?
I had always wanted to tell stories. During my years at home I told stories to my dog, my dolls and anyone else who would listen.
Could I write those stories?

Would it be possible for me to learn the skills needed to put words on paper in a way that would appeal to a reader?

It was time I found out.

Eleven finished manuscripts, and enough rejection letters to paper my bathroom, I finally found an editor who was interested in my work as an author.

But that didn’t mean I was a successful author, just a writer who had had a manuscript accepted for publication.

Now the real nail biting began.
Would anyone read my book?
Did I need to bribe my relatives to read my books?
And what about reviews? The stuff of night sweats!

But a human being eventually adjusts to any circumstance in their lives, and so I did.

I stopped being terrorized by reviews, by people starting their conversation with ‘I read your book’, and overcame the super terror of people asking ‘What do you write?’
This all brings me to my next quest: a T-shirt emblazoned with, ‘I survived being a published author’, or ‘Life after death by a thousand edits’.

For now, I huddle at home with my two cats and write stories about whatever comes into my head.

Right now, I’m working on a really scary story idea, one that has the power to put an end to a full night’s sleep.

If you have stories you’d like to relate to me, please go to my contact page.In the meantime, I wish you every possible happiness as you move forward with your life. 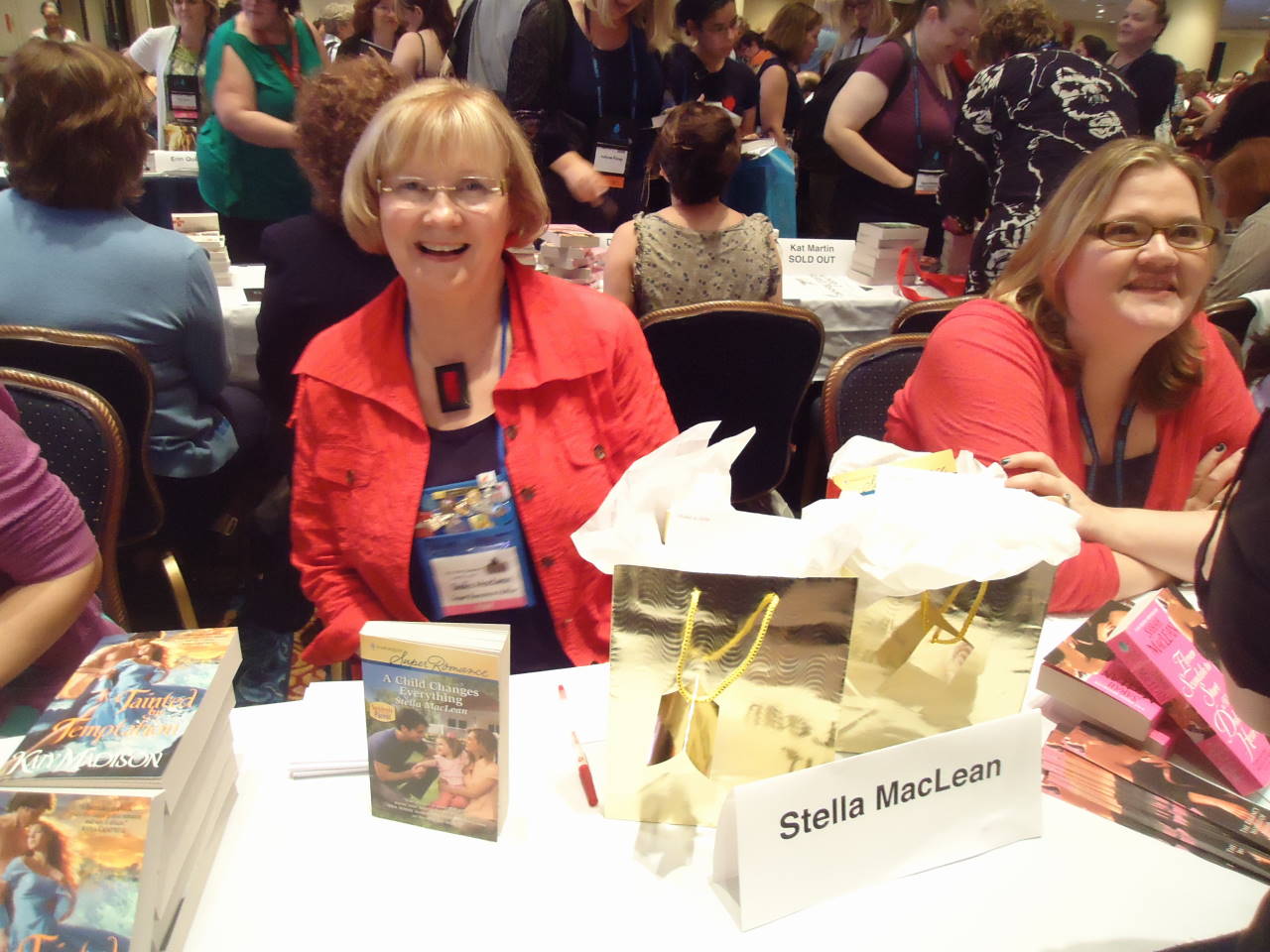