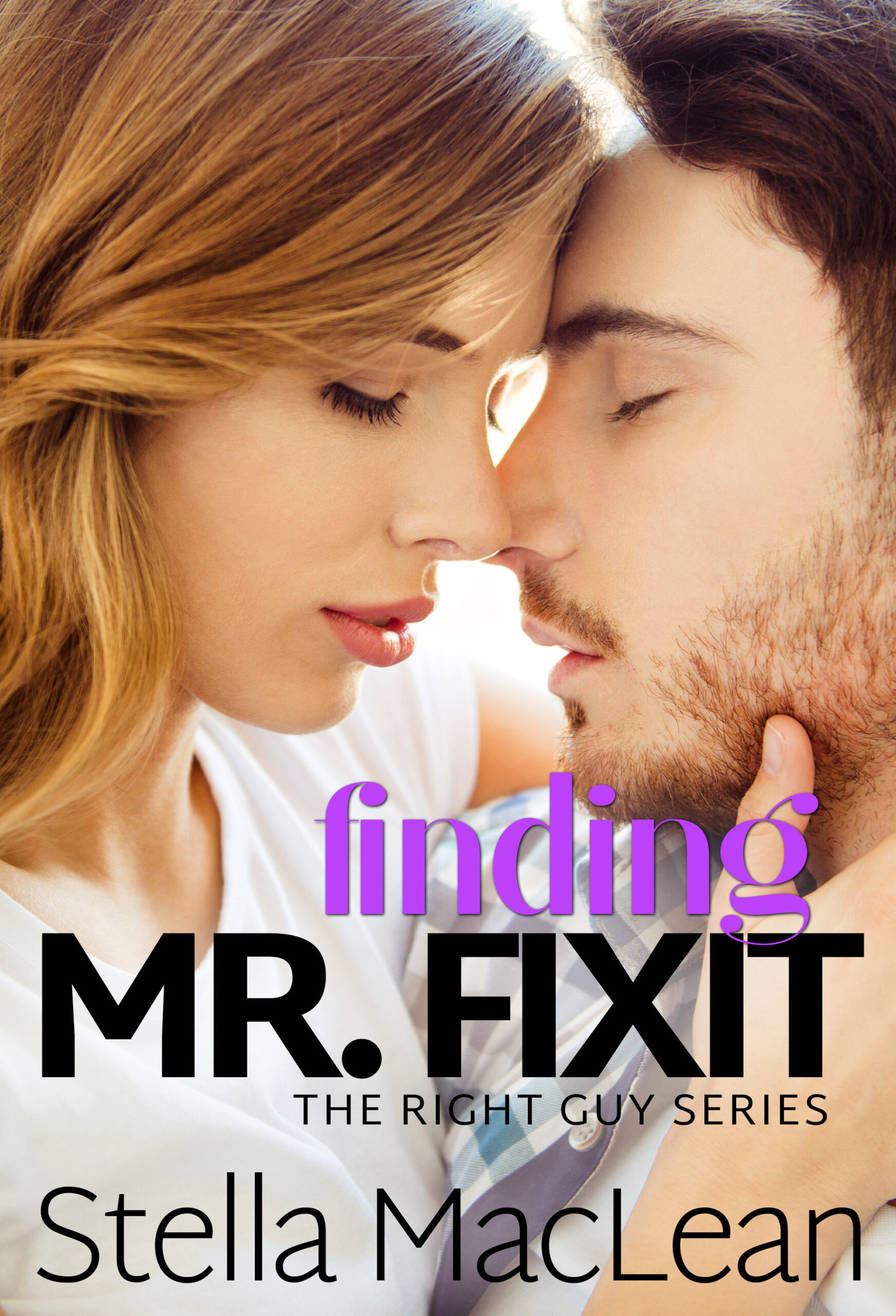 When Sylvie Tucker inherits her aunt’s fixer-upper, the timing is perfect. She’s ready to escape her past and the man who left her heart and finances in tatters.

She hires handyman Jake Owen. He can repair anything except his own heartbreak when his fiancée left him for her ex years ago.

As Jake restores her house’s fading grandeur, Sylvie enjoys having a ruggedly handsome man around. The more time Jake spends with Sylvie, he realizes he wants to know more about this beautiful, compassionate woman.

But both are afraid to trust again, trying hard to resist their growing attraction.

Then the house reveals a secret neither of them considered…