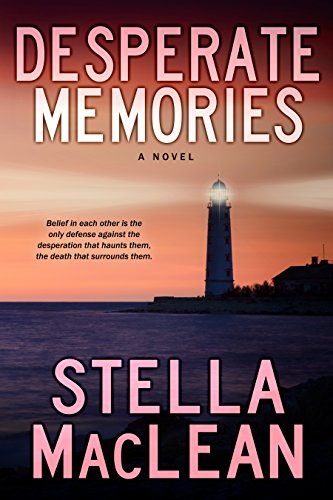 Set adrift by her memories, mired in guilt over her past, Dr. Robyn McGill’s only hope of uncovering the truth is to trust Officer Luke Carlisle, a man whose past where women are concerned is shrouded in treachery.

In the end their belief in each other is the only defence against the desperation that haunts them, the death that surrounds them, and the man whose sole purpose is to kill them.

A shocking, one of a kind story of deceit and betrayal played out against the backdrop of a lonely island on the edge of the Atlantic Ocean.

Available for purchase at: