Book of the Month! 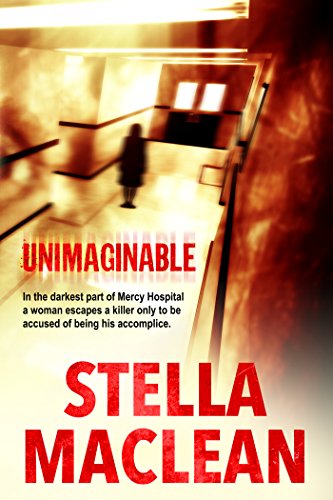 A direct threat designed to destroy Rachel Moore’s professional life. An attack on vulnerable adolescent psychiatric patients at Mercy Hospital. Intimidating midnight phone calls. Angry parents demanding answers. All of it is the perfect backdrop for the murder of a woman in the basement of the hospital. An attack that is followed immediately by an attempt on Rachel’s life. Before she can recover from that she’s accused of being the killer’s accomplice. Sinister forces coerce her into making a choice: let down her guard and allow a stranger to help her, or risk another attack on her life. Dr. Andrew King is not exactly a stranger, but he doesn’t meet the qualifications for man of the year either.

Dear Reader, I need you to suspend your disbelief as what I'm about to tell you, although absurd, was how a student nurse lived in the sixties. While the sixties have been portrayed as a time of freedom, lots of sex and lots of tripping around, for student nurses it...
Read More

Where to Buy Stella’s Books!